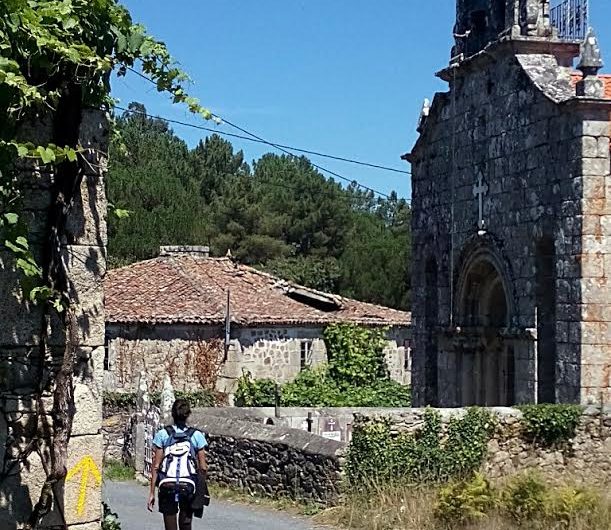 Following our recent piece on the French Camino, we’re now going to turn our attention to the second most popular Camino de Santiago route: the Portuguese Camino.

An in-depth description of the unique natural and cultural features of the Portuguese Camino is a topic for another day.  This is just a light introduction aimed at people who need to get their bearings in Camino world.

So let’s take a look at the different Portuguese options:

I. THE ORIGINAL PORTUGUESE CAMINO 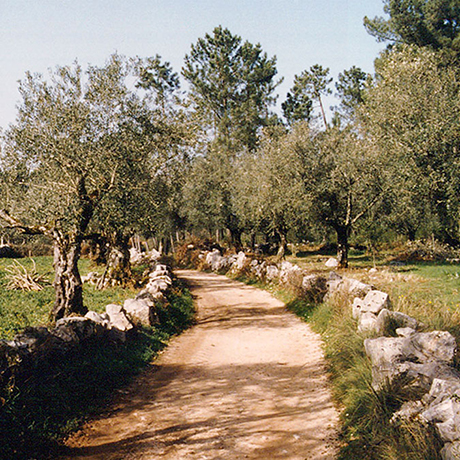 The traditional or “original” Portuguese Camino starts in Lisbon and ends, as ever, in Santiago de Compostela. Over 600 km in length, it is an off-the-beaten-track adventure through quiet countryside, passing historic towns and cities such as Santarem, Coimbra and Porto along the way.

The final section of the Original Portuguese Camino is a wonderful alternative to its French Way counterpart (Sarria to Santiago). This popular route begins in the fortress town of Valenca do Minho, located on the River Minho marking the frontier between Portugal and Spain. After crossing the border, pilgrims continue northwards through the southern Galician countryside and historic towns such as Arcade, Pontevedra and Padron (where the body of the Apostle Saint James is believed to have been carried ashore).

When the Portuguese Camino reaches Porto, it splits in two. You can either continue inland along the traditional route (described above), or you can take an alternative route along the Atlantic Coast. This second option, known as the Coastal Portuguese Camino, is fast becoming one of the most popular Camino routes.

The Full Portuguese Coastal Camino, from Porto to Santiago, is around 260km in length and can be walked in 15 days. Alternatively, as is always the case with the Camino, you can split this into sections: The first stretch of the Portuguese Coastal Camino starts in Porto, then hugs the coast northwards, passing seaside towns and sandy beaches, and ending in the famous maritime town of Baiona, the first port in Europe to receive the news of the discovery of the New World. 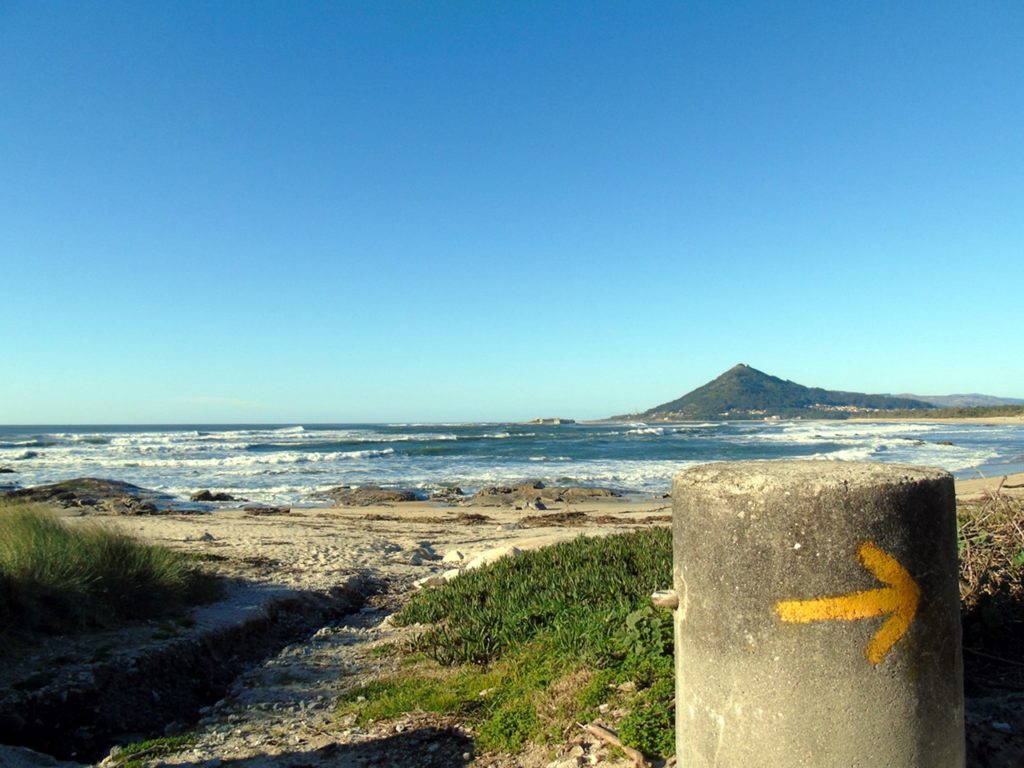 The final stretch of the Portuguese Coastal Camino sets out from Baiona, traces the Vigo Estuary as far as the vibrant city of Vigo, then turns inland towards Santiago de Compostela.

A Quick Word on the Fatima Camino:

Another Camino route exists in Portugal, one that ends, not in Santiago this time, but in the pilgrimage town of Fatima. The Fatima Camino sets off from Lisbon and follows the same trail as the Original Portuguese Camino before splitting off at Santarem. This route, know as the Fatima Camino, or Tagus Way, follows the tranquil floodplains of the Tagus River as far as the Sanctuary of Our Lady in Fatima.

So there it is. If you want to walk from Portugal, you can choose either the inland original route or the coastal trail.

Need more help in choosing your ideal Camino route? Email us at hello@caminobytheway.com or leave a message here. 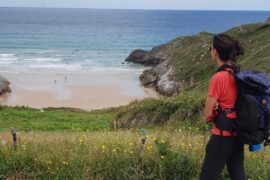 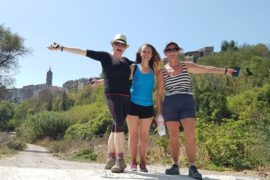