What you should know

History of the Camino. The Camino de Santiago (also known as the Way of St. James) is a historic pilgrimage route to the Spanish city of Santiago de Compostela where the remains of the Apostle Saint James the Greater are believed to be buried.

During the Middle Ages, the Camino was considered the most important Christian pilgrimage after those to Rome and Jerusalem, undertaken by people seeking to pay homage to Saint James or to atone for sins they committed. The popularity of the pilgrimage during this period accounts for the rich cultural and architectural heritage along the way in the form of churches, monasteries and medieval hospitals.

After a long decline, the Camino was revived in the 1980s and declared a UNESCO World Heritage Site. Today, over 200,000 people walk the Camino every year. In addition to those wishing to undertake a religious pilgrimage, there are those who walk the route for reasons to do with travel, sport or personal circumstances. Whatever the motivation, the Camino is widely considered to be a unique spiritual and social adventure that stays with one forever.

The modern Camino de Santiago comprises many routes. The most popular is the French Way, or Camino Francés, an arduous 800km hike from the French border to the northwestern region of Galicia where Santiago is located. Other routes include the Northern Way along the north coast, the Portuguese Way (both inland and coastal) and the Via de la Plata from the south. There are many different points along these routes from which to start one’s Camino adventure. Regardless of the path chosen, all journeys end at the shrine to the Apostle Saint James in the beautiful Gothic Cathedral of Santiago de Compostela.

What is the history and significance of the yellow arrow? 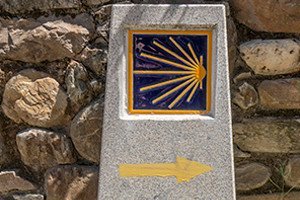 The yellow arrow is one of the most iconic images of the Camino de Santiago. The arrow points pilgrims in the direction of Santiago de Compostela and can be found on walls, rocks, trees or the very ground one walks upon. One simple piece of advice: Never turn unless there is a yellow arrow clearly instructing you to do so.

Don Elías Valiña, parish priest of the village of O Cebreiro, was the man behind the revival of the Camino de Santiago as we know it today and the first person to mark the way with this symbol. In the early 1980s, when Don Elías Valiña began his mission to mark the route, there were sections that were utterly impassable. His first task was to meet with mayors and local associations in order to identify and safeguard the original sections of the pilgrimage.

By the late 1980s, the entire Camino Francés was marked with yellow arrows. The reason behind the color of these arrows is quite coincidental: While Don Elías was considering the task of signing the entire 800 kilometres of the Camino, a local road maintainance company offered the leftovers of the yellow paint it was using for a signage project.

What is the Credencial and where can I obtain it? 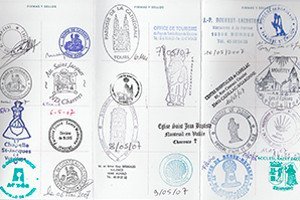 The Credencial, or Pilgrim’s Passport, is a small folded document that records the places that a pilgrim passes through on their way to Santiago de Compostela. Along the Camino, pilgrims request a dated stamp at every overnight lodgings, thus verifying that they have covered at least 100 kilometers, the minimum required to obtain a pilgrim’s certificate.

CaminoByTheWay provides this document to each pilgrim before they begin their journey.

What is the history of the Camino? 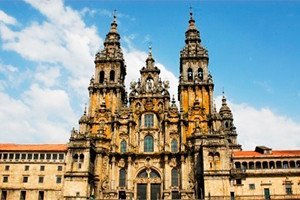 James (Santiago), son of Zebedee and Salome, brother of Saint John the Apostle, was a fisherman before becoming one of Jesus’ disciples and the great evangelizer of the Iberian Penisula. Intent on quelling the rise of Christianity, Herod Agrippa, King of Judea, later ordered James’ beheading. Two of his disciples, Atanasio and Teodoro, transported his body from Jerusalem to Iria Flavia (Padrón) on the Galician coast.

Around 820 CE, a villager named Pelayo observed a radiant glow above a hill lasting several nights. He informed the bishop Teodemir of Iria, and when they arrived at the mysterious site, they found a tomb and three bodies that were identified as Saint James and his two disciples. Henceforth, the tomb became a sacred site for many devoted pilgrims, who journeyed from all over Europe to visit it. Along the primary route to the site, hospitals, bridges, monasteries and churches were constructed—the wonderful historic and artistic heritage of the Camino de Santiago.

In 1993, the Camino was declared a UNESCO World Heritage Site, relaunching its popularity among hikers and pilgrims alike. The Camino continues to grow, with over 200,000 pilgrims from all four corners of the globe arriving in the city of Santiago de Compostela every year.

What is the Compostela and where can I obtain it? 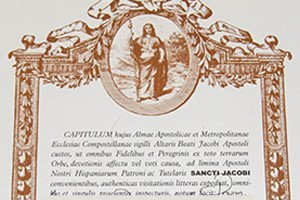 The Compostela, or Pilgrim’s Certificate, is a document issued to pilgrims who have walked at least 100 kilometres to Santiago de Compostela (200 kilometres in the case of cyclists).  Once you show your fully-stamped Credencial at the Pilgrim’s Office in Santiago, you will receive your Compostela certifying that you have completed the Camino.

What is the Finisterre Certificate?

The Finisterre Certificate, or Finisterrana, is the certificate issued to pilgrims who have walked as far as the coastal town of Finisterre. Written in Galician, the certificate can be obtained from the local hostel or town council.

If I want to finish a stage early, is there transport available to take me to my accommodation?

Yes. Taxis can be called at any point along the route. It is better to wait at a café or restaurant so that the driver can find you.

If I’m feeling sick, what should I do? 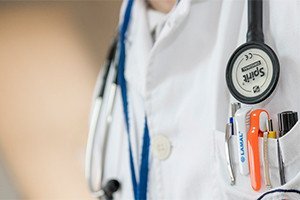 For Self-Guided walkers, there is an international emergency number (112) you can call if you are experiencing health problems along the route. Just remember to always have your phone with you and make sure it is switched on. In the case of Guided walks, our guides will be present to assist you and assess the gravity of the situation and respond accordingly. Emergency services will be called if necessary.

How do I get to the start of my Camino trip?

Are there places to stop along the route?

All along the Camino there are places where you can stop to recharge your batteries, have a coffee, eat a snack or use the toilets. 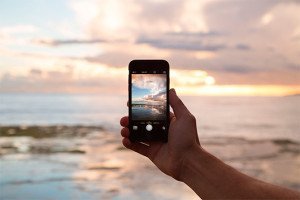 Self-Guided walking tours are perfect for independent travellers with a flexible schedule. Choosing a Self-Guided trip allows you to travel at a time of your choosing and to set your own pace. CaminoByTheWay’s Self-Guided packages all include accommodation with breakfast, luggage transfer, pilgrim’s kit and 24-hour phone assistance. We will arrange everything in advance without ever losing sight of the fact that the Camino is above all a unique personal journey to be enjoyed on your own terms. Click here to see all our Self-Guided Caminos. 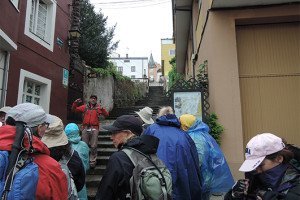 Guided walking tours are an ideal option for those who don’t want to worry about anything but walking, and who might relish the opportunity to meet new people and share the Camino experience as part of an organised group. If you belong to a parish, school or club and wish to plan a Camino tour, then this could be the right fit for you.

Apart from accommodation, luggage transfers, pilgrim’s kit and detailed information, Guided walks also include qualified guides who support both the group as a whole and individual walkers whenever necessary. Click here to see all our Guided Caminos.

Will my luggage be transferred ahead every day?

Yes. CaminoByTheWay provides daily luggage transfers between hotels. After breakfast, your luggage will be collected in the reception of your hotel and transported to the reception of the hotel you will be staying in the following night. All you have to carry is a small backpack with essentials such as food, water, and a light jacket.

Should I train for the Camino? 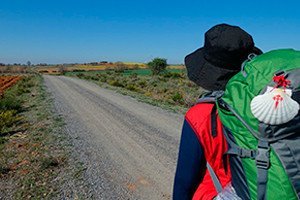 We recommend it. We will send you a training guide four months before your departure with excursions designed to get you ready for the Camino.
The best way to prepare is simply to go for long walks. If you know of hilly trails through rugged terrain, similar to those you will encounter along the Camino, all the better. Wear the same footwear and clothing you intend to bring on the Camino. This will help you assess what works and what doesn’t. Since you’ll have to get used to carrying a backpack, you might as well throw that on your back, too.
The main thing is to start your training early and increase your distances gradually. That will help you build your stamina for what lies ahead.

Of course, it’s not unheard-of for some of the more carefree pilgrims to just hit the trail without any training whatsoever. We certainly wouldn’t advise it, especially if you plan to cover a long distance, but we wouldn’t want to stand in the way of one’s adventurous spirit either.

How will I know what to bring? 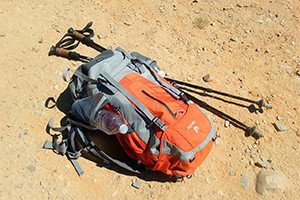 Don’t worry, we’ll let you know ahead of time. We will provide advice on a wide range of subjects including how to pack your rucksack, how to carry water, the right clothing to bring, and useful equipment to have along the way.

Not found your question?

Fill in the form below