Festivals of the Camino de Santiago

Festivals of the Camino de Santiago

The famous festival of San Fermín is about to kick off in Pamplona. Pilgrims entering the city over the next few days are going to find themselves among a heaving sea of people dressed in red and white and partying in the open streets. To mark the occasion, we thought we’d take the opportunity to highlight seven of the biggest and best festivals to be found along the Camino de Santiago. We’ve selected one from each of the provinces traversed by the French Way, the most celebrated of all the Camino routes.

Navarre is the first province you encounter on the Camino and its beautiful capital, Pamplona, is home to a festival widely regarded as one of the best in the world. Known locally as Sanfermines, the festival is packed full of colourful events such as the pyrotechnic chupinazo that gets things rolling, the vibrant song-and-dance march known as the Riau Riau, and of course the famed running of the bulls, where hundreds of people run in front of bulls down the narrow streets of the old town.

If you find yourself in the great wine producing region of La Rioja, you might be lucky enough to come across the Festival of San Mateo in Logroño. During the festival, which doubles as the Rioja Wine Harvest Festival, people descend on this already vibrant city to take part in a celebration where wine and grapes take centre stage. There are numerous activities on offer, including the traditional foot-crushing of grapes and the offering of the first must (freshly crushed fruit juice) to the Virgen de Valvanera.

If your Camino passes through the city of Burgos in late May, then you might like to check out the city’s Fiesta de los Flores (Flower Festival). Born with the aim of highlighting the most iconic sights in the city center and to unite the different sectors that bring wealth to the area such as culture, gastronomy, commerce and tourism, the Flower Festival features a range of events including a flower market, flower workshops, a showcase of edible flowers and even a balcony decoration contest. 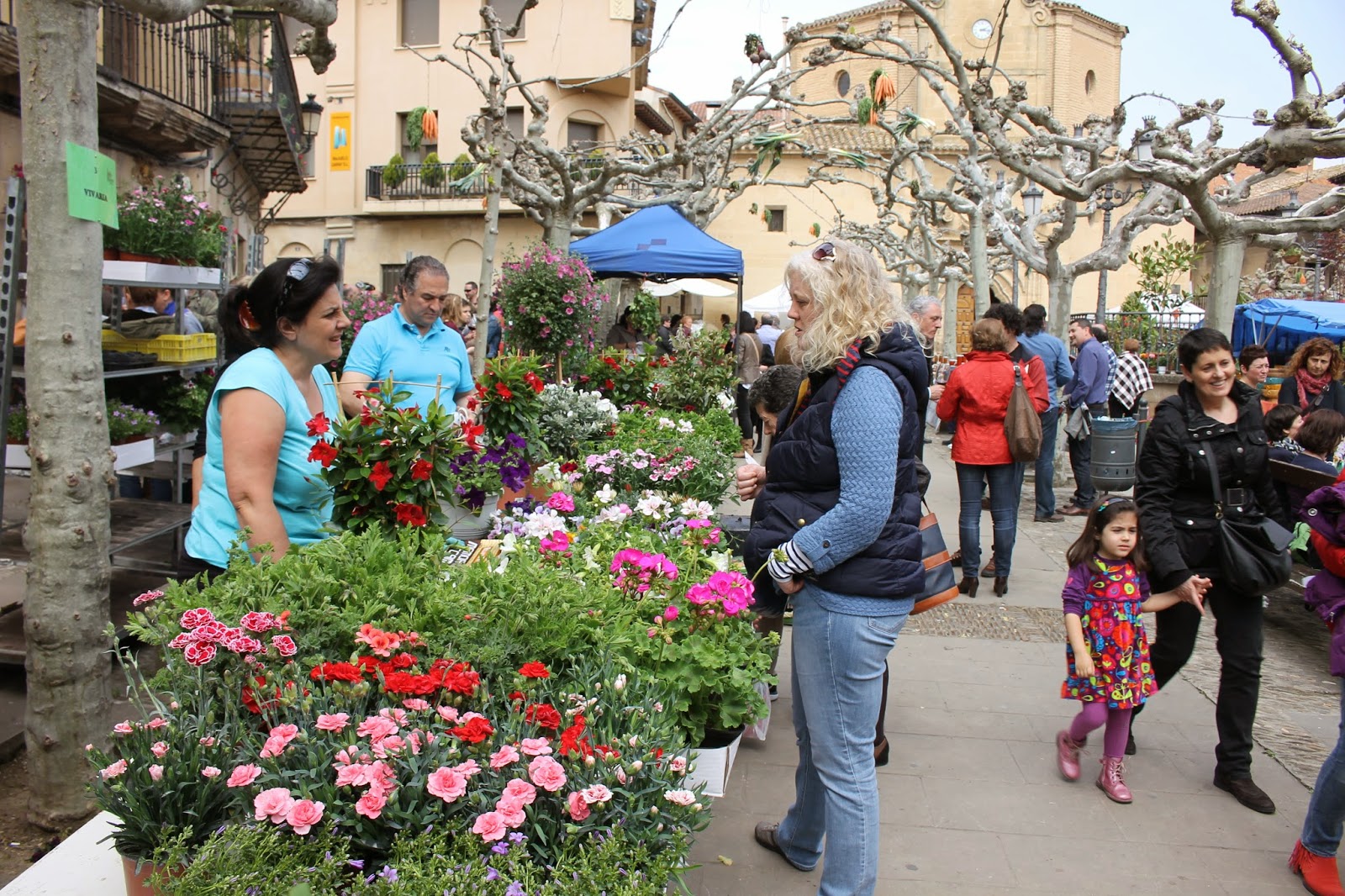 Pilgrims who reach the historic town of Carrión de los Condes in the second half of August can participate in the local festival dedicated to San Zoilo, the town’s patron saint. Included among the different festivities are the “Night of Fire”, a spectacular parade that unites lights, fire and sound through the streets of the city;  the peculiar “San Zoilo Popular Procession” during which people dance to the rhythm of brass bands; and an energetic float parade and competition known as the “Parade of Costumes and Floats”. 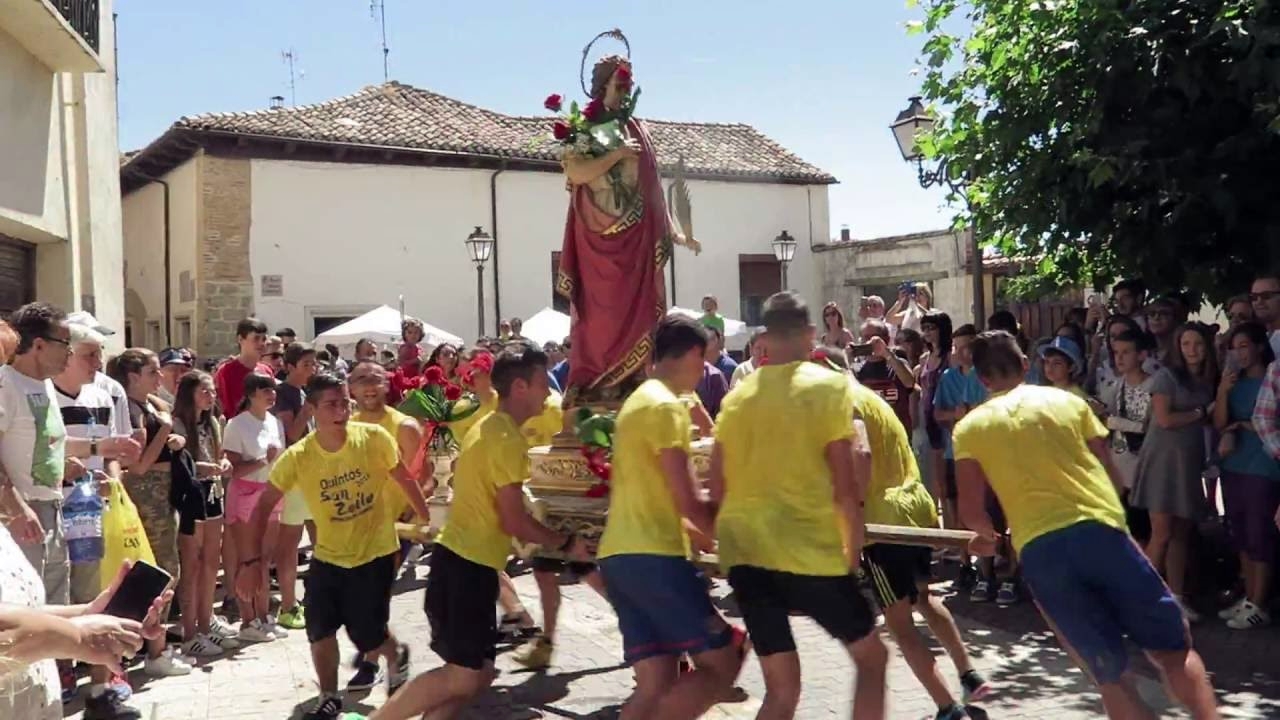 The Templar Night Festival honours the medieval heritage of Ponferrada, particularly the town’s deep historical connections to the Knights Templar, the medieval order that arrived there in the 12th century to protect pilgrims on their way to Santiago de Compostela. The Templar Night program includes Templar-themed feasts and “ordinations”, as well as participatory medieval dances and a procession in which the Ark of the Covenant and the Holy Grail are carried to the city’s magnificent Templar Castle. 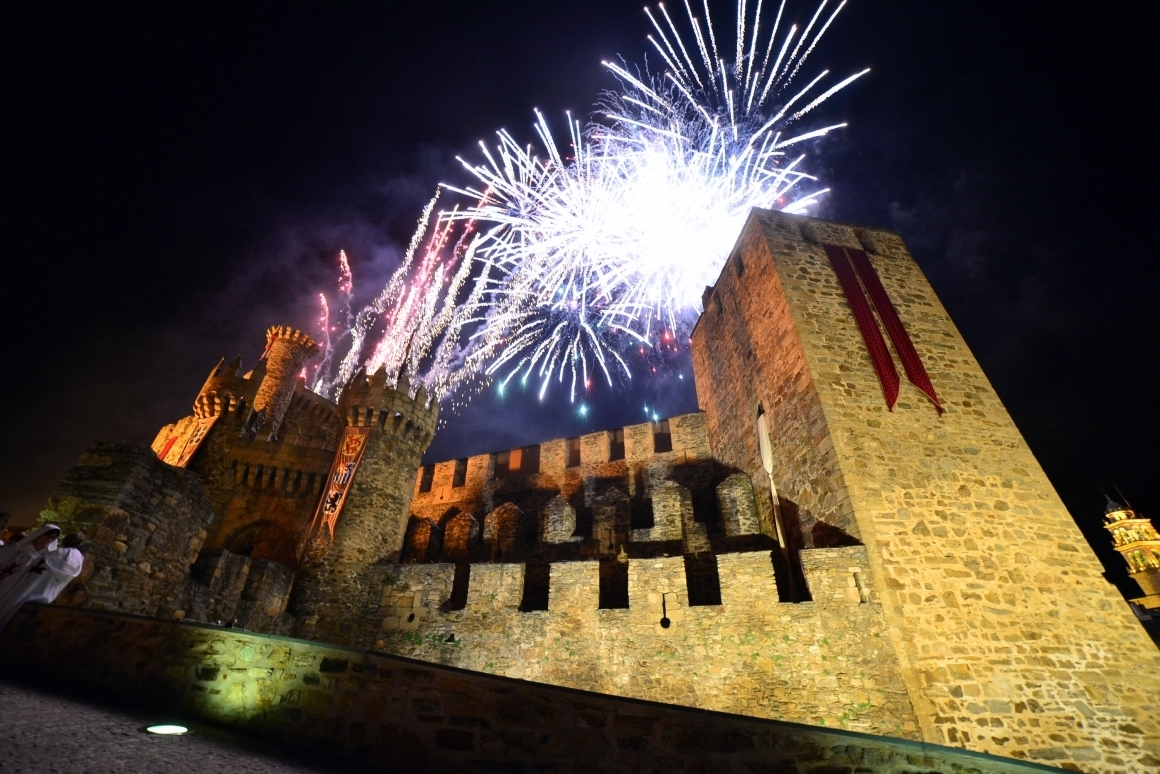 The Festa da Augardente (Grape Spirit Festival) is one of the most popular gastronomic festivals in all of Galicia. Falling every year on Easter Sunday, it features a day-long schedule of events whose purpose is to pay homage to the traditional grape liquor for which the town is renowned. Liquor is distilled and served throughout the day, while lively parades and competitions also feature. 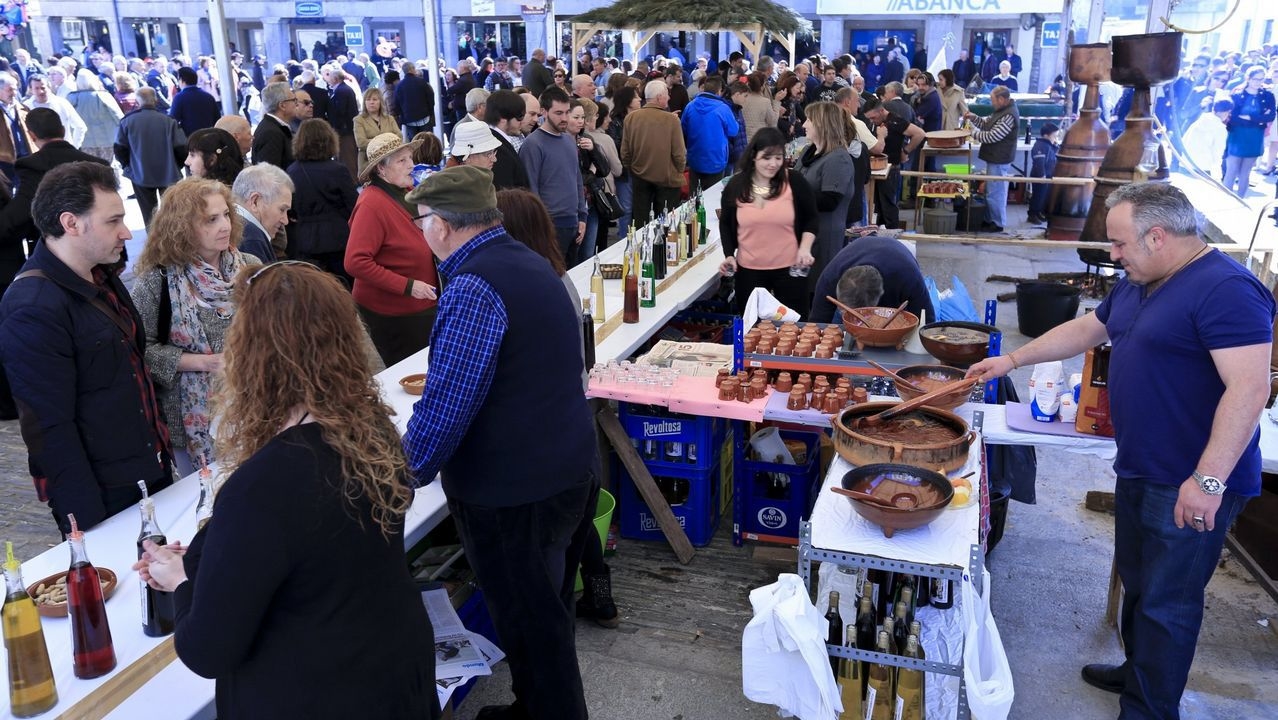 Anyone who is planning their Camino in July should definitely arrange to stay in Santiago de Compostela for a few days to soak up the atmosphere and celebrations surrounding the Festival of Saint James. While the actual feast day of Saint James falls on July 25th, the festivities begin some ten days earlier when the city of Santiago de Compostela, destination of all pilgrims from medieval times right up to today, hosts a wonderful program of both religious and contemporary events including exhibitions, street theatre performances, concerts and an extravagant fireworks display at the world famous Cathedral. 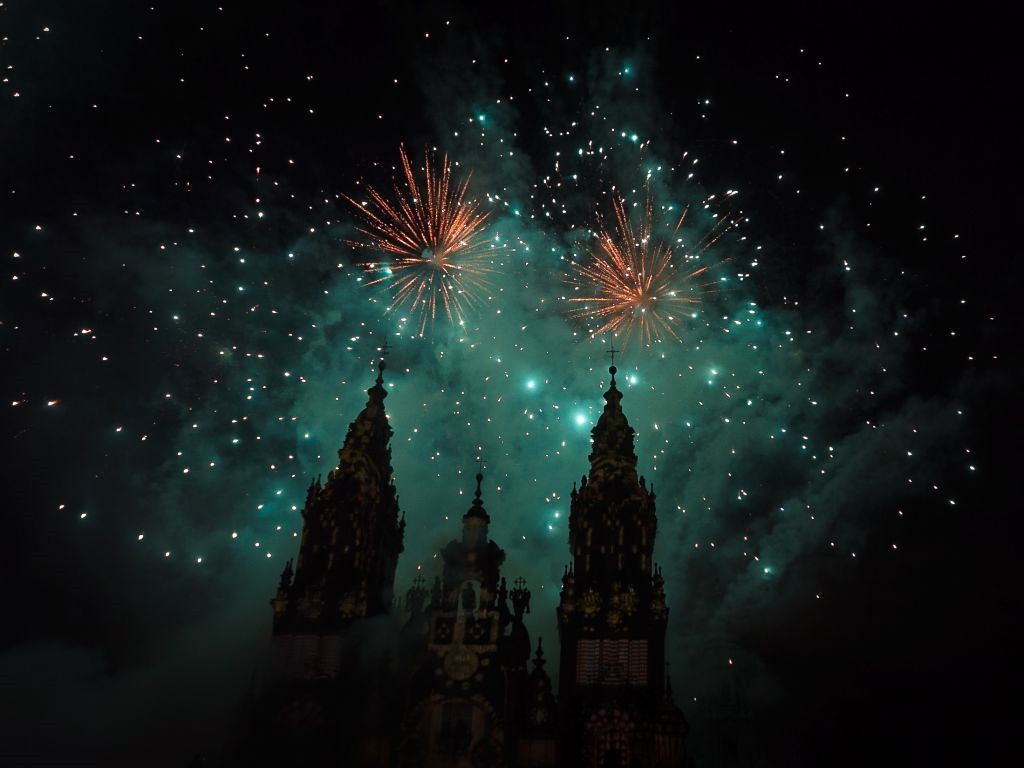 Previous postThe Celtic Camino: Begin Your Camino de Santiago in Ireland!
Next postLearn these Spanish words and phrases before setting off on your Camino 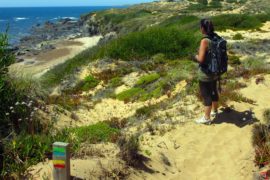